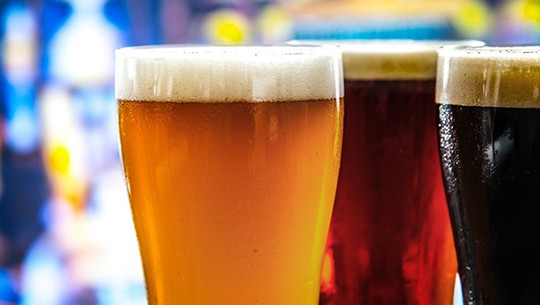 What is Vegan Beer?

Beers that are made without the use of animal products. The ingredients should all be plant-based, and vegan friendly such as barley, water, hops, and yeast and malt. The traditional breweries have been using isinglass and gelatin for the fining process of their beers, others use cow’s milk or honey is not at all vegan friendly.

This is where the production of beer uses two of the most common substance such as isinglass (dried bladder of fish), and gelatin (animal tissue extracts) to clarify and filter the beer. These processes were used to manufacture a crisp and clear looking beer.

What are the other animal products some brewing company used during the brewing process?

Pepsin, which is a substance derived from pork’s stomach linings. It is used to control the foaming reaction of beer during the brewing process.

Casein or Potassium Caseinate are used during the brewing process for color and clarity and stability. This is commonly found in mammalian milk.

Glyceryl monostearate can be derived from animal fats and used to control foam in the brewery.

Albumin that came from egg whites.

But because of the outcry from anti-animal abuse groups, Breweries have now excluded the use of any byproducts from animals. And also because of the emerging technology comes the modern method of beer manufacturing, where instead of animal products being used for filtering agents it was replaced by moss, seaweed, silica gel, and biofine (used for the rapid yeast sedimentation).

In 2015, Guinness announced that they will no longer use isinglass (fish bladders) in the manufacture of their beers. They made good on their promise in 2017, 2 years later. Because of the outcry made by other beer drinkers, vegan and non-vegan alike, Guinness decided to make their beers vegan. Beers without animal-based products but with the same taste that everybody loves.

Offers beers suitable for vegans. Budweiser beers are one of the most well-known beer brands in the world that have been in the industry for over a century. This company also follows the no animal product for their beers. Their product that is also vegan-friendly beer includes Bud Light, Lime-a-Rita and Bud Light.

With 3 ingredients included in the brewing process of this beer that makes it vegan-friendly beer is water, barley, and hops. The beer’s taste hasn’t changed throughout the year. From the time they found the company in 1842, they handed the recipe down from generation to generation. One of the most vegan-friendly beers that are available. 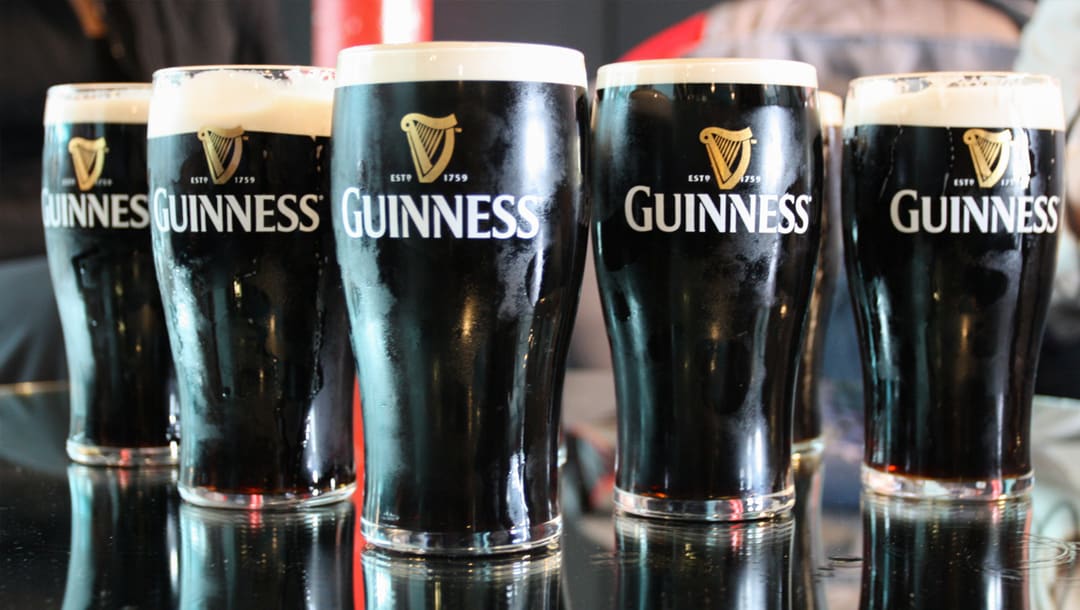 This beer company has different vegan-friendly beers available for purchase such as Beavertown Black Betty, Gamma Ray, Holy cowbell, Neck Oil, and 8 balls just to name some. The other non-vegan friendly though are just a few. They also have packaging that will make you take a second look because of the hip design. Beavertown Brewery is a London-based brewery.

This company has manufactured beers that are mostly vegan and vegetarian-friendly just excluding Samuel Adams Cherry Wheat, Honey Porter, and Latitude 48 IPA in the list. They use Malt, Hops, Water, and yeast with their beers.

It has the same taste as its name. Dry taste and too light.

But remember, if the beer came from the Boulder, Colorado brewery then it is said to be vegan friendly, but if it is from UK Coors brewery, it is not for vegans or vegetarians.

This beer contains a blend of malted barley, hops, filtered water, cultured yeast, and low fructose corn syrup. We know this beer for its impressive taste, which is refreshing and crisp. It is a very well-received beer because of its fair price. Pabst Blue Ribbon started in the 19th Century and was immediately well-loved by young and adult people alike.

This brewery company was founded in 1829 and is known for being America’s oldest brewery. It started in Pottsville, Pennsylvania, US. They are also the 4th largest beer distributor in America. Yuengling beers were known for its substantive taste and flavor even with its slight bitterness this beer can still be a vegan’s favorite.

All Corona beers are vegan friendly except for their Corona Extra and Corona Light beers. Since 1998 Corona has been one of the top-selling beers in the US. Corona beer contains barley malt, corn hops, yeast, ascorbic acid, and propylene glycol alginate. To date, they said Corona to suffer $170 million losses due to the pandemic that’s keeping people from going out and having drinks.

They are also having some issues with the brand since it is in the same name as the one creating chaos nowadays. Some people were also saying they will not buy the Corona brand under any circumstances. 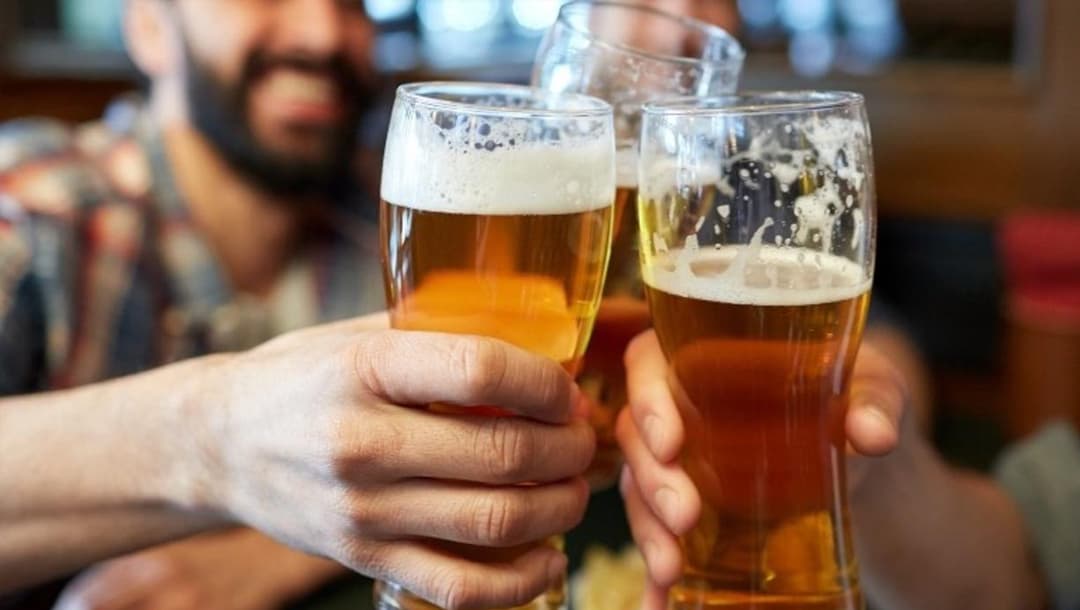 The Dutch brewing company has been brewing beers since 1864 and still the classic beer of choice to many, not just because of its great and stronger hoppy taste, but because they are also considered vegan friendly. They used no animals in the production of their beers or their packaging.

A Japanese beer brand that has been around for more than a century. They brew this beer using malts, hops, and water.

One of the top five selling beers worldwide which came from Mexico. This beer is available in over 150 countries. Vegan-friendly beer that is also rich and full-flavored with a crisp and refreshing taste. Vegan-friendly beer includes the Modelo Negra and Modelo Chelada.

Here are the samples of non-vegan beer that you should stay away from.

The company has stated that their beers are not for people who are following the vegan/vegetarian diet because they still do their filtering using the isinglass. The company believes that using isinglass just makes their beer better as it is clearer and has a finer taste.

The other line-up of Carlsberg beer is vegan friendly, excluding this one which is said to undergo a different filtration and is non-vegan friendly.

The company still follows the traditional way of fining its beers and is still using Isinglass during the clarification process. There are no other animal products used in the product itself. We consider this beer unsuitable for vegans and vegetarians alike. 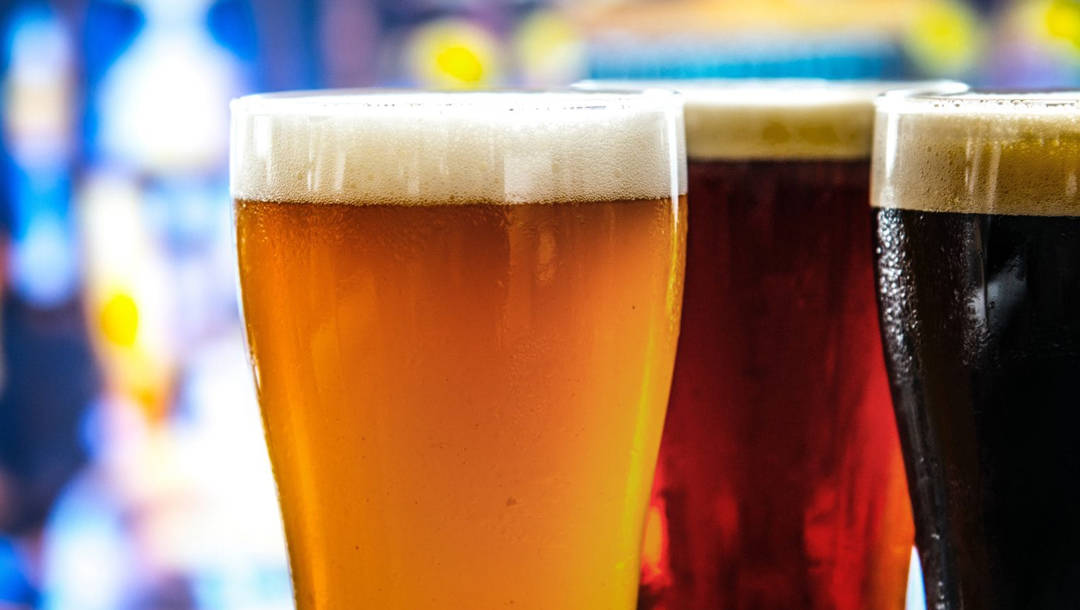 If it is UK brewed Kronenbourg, it is not vegan because of their use of isinglass. All other countries that are brewing the beer are vegan friendly though.

All of their products are not vegan or vegetarian friendly.

This company from the UK that was founded in 1799 does not recommend their beers for vegans and vegetarians alike because of the use of isinglass during the manufacture.

What is a substitute for beers? 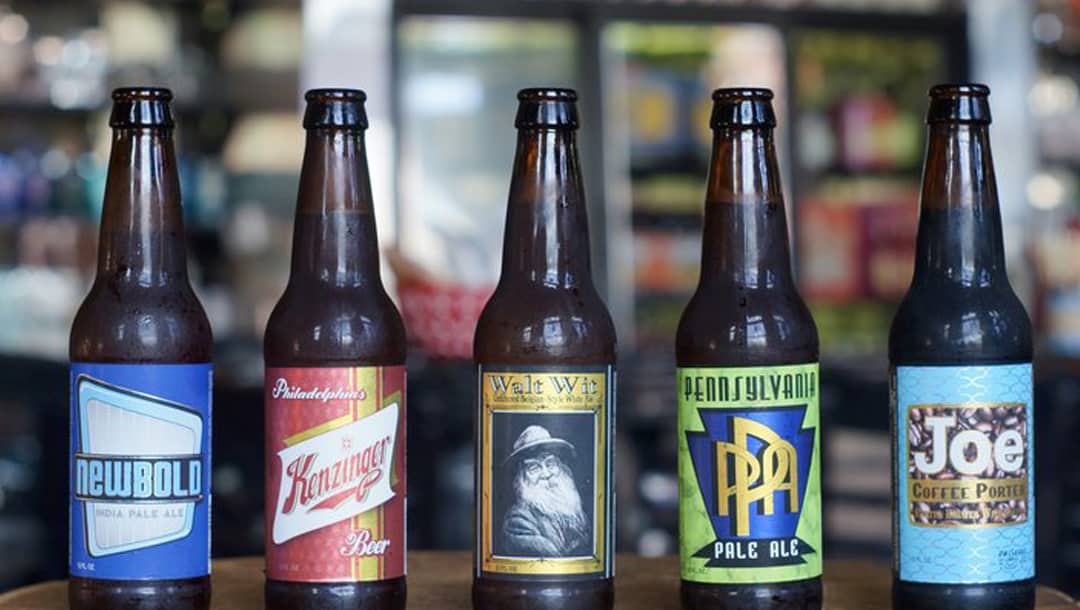 How to check if your beer or alcohol will pass the vegan test?

You may contact the brewery by emailing them as it is best to just send them an email and wait for their response. These companies usually have customer service people who can answer your questions right away.

You can check online and get information about the beer and brewing company. There is a site called Barnivore.com that is popular because they have all the lists of over 440,000 alcoholic beverages and whether the beverages have the vegan or non-vegan category.You can also check the brewery’s website directly.

Most of the breweries have a complete status on their website and from there you can see which of these companies are offering beers that are vegan friendly. Check the website Vegan.com because they also have a list of vegan wines and alcohol available in the market.

There is also an app for iPhone users. The site is called VeggieBeers where vegetarians and vegans alike can use the app to find help in finding alcoholic beverages that are up to their preference. Available alcoholic drinks are Ales, Spirits, IPA’s, Wines and so many more. 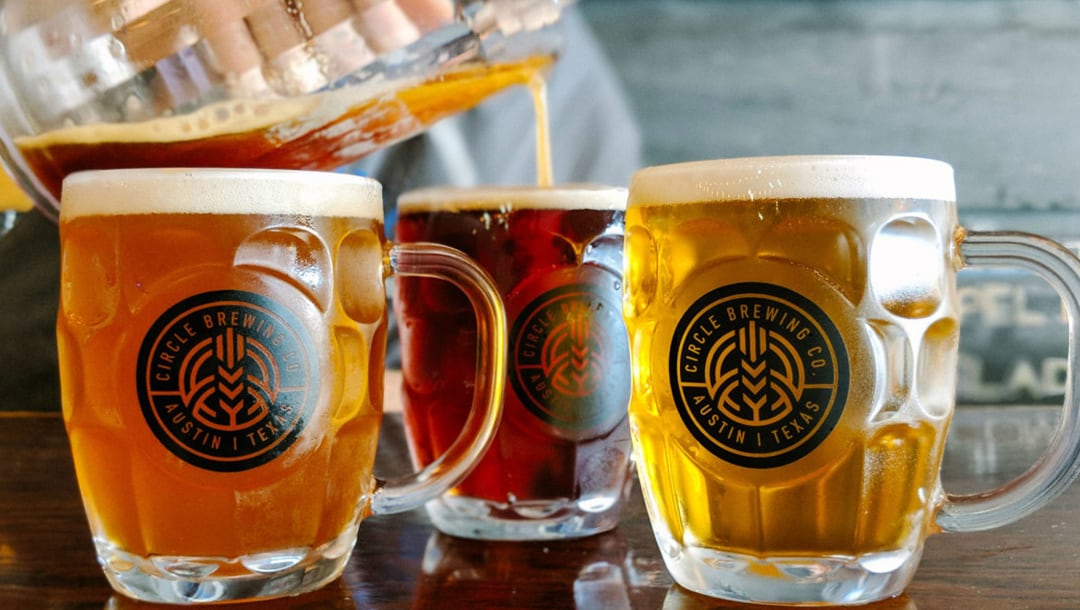