Several foods are forbidden in Buddhism because of their perceived negative impact on the body and spirit. Garlic and onions just happen to be one of them. However, Buddhism is not as dogmatic as some other religions, so these beliefs are not universal and/or strictly practiced in everyday life

The only universal thing is a strong preference for veganism, vegetarianism, and Lacto-vegetarianism, and even then those are not as strictly enforced as the ban of consumption of pork in Islam or Judaism. To illustrate the point, it’s just the same as Christians should also stay away from bacon and lobster if they were to follow the laws in Leviticus, but it’s just not happening due to centuries of cultural shifts.

In any case, all other specific beliefs about food in Buddhism have more to do with a specific region and local heritage, then it has with Buddhism as a whole.

Why are garlic and onion considered bad?

Some Buddhists (both monks, Lamas, and regular practitioners) avoid any member of the onion (Allium) family because they believe that they hinder meditation. This means no garlic, onions, leeks, shallots, etc.

In most cases, this belief has nothing to do with the supernatural or spiritual capabilities of these veggies, but their ability to cause intestinal disturbances and gas.

Of course, there are also those who hold other beliefs. For example, some consider garlic to be a stimulant and even an intoxicant, in religion when everything that can cause intoxication is considered to be very bad. There are also some folk beliefs that onions make you stupid and that have managed to stick around amongst some groups even today.

That being said, there is no ban on onions or garlic across the whole religion – as proven by any Indian, Chinese, Korean, etc dish ever made. Even a good amount of temple cuisine (at least the recipes that are known to the public) also uses Allium family members to build up their flavor. 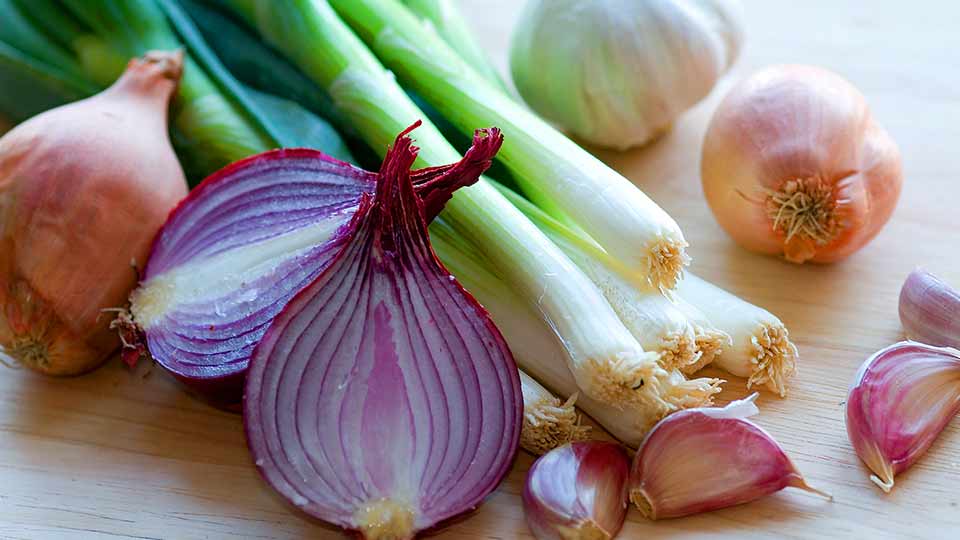 They avoid both garlic and onions because they believe that they stimulate the central nervous system. According to them, this stimulus may lead to unwanted feelings and sensations, and eventually, make them break their vows of celibacy.

What other foods are forbidden in Buddhism?

Most Buddhists who observe a strict diet stay away from meat, fish, and poultry, with eggs and dairy being up for debate based on the region or schools of thought.

What often seems to be on the menu is a lacto-vegetarian diet which is basically a vegan diet plus dairy. Dairy is considered “kosher” because it doesn’t involve hurting or killing animals in any way, shape, or form. Not to mention, cow milk has other cultural and spiritual importance since Buddhism is closely connected and influence by other Eastern religions like Hinduism.

It’s a mistake to believe that cows are worshipped as gods since it’s better to say that they are respected and beloved for both their symbolism as life-givers (their milk literally being a very important source of nutrition) and their role in agriculture.

Eggs, on the other hand, are problematic because they are “almost a chicken”. Even though eggs that humans consume are not fertilized and can’t hatch, they are still too close to sentience for comfort.

Finally, there all different types of opiates and intoxicants. They go against the Fifth Precept of Buddhism that condemns intoxication of any kind. Alcohol is in this group, of course, but some sects go as far as to ban coffee since it’s a potent stimulant. Though, as you might have noticed from numerous images of monks with Starbucks cups, only some sects go as far. 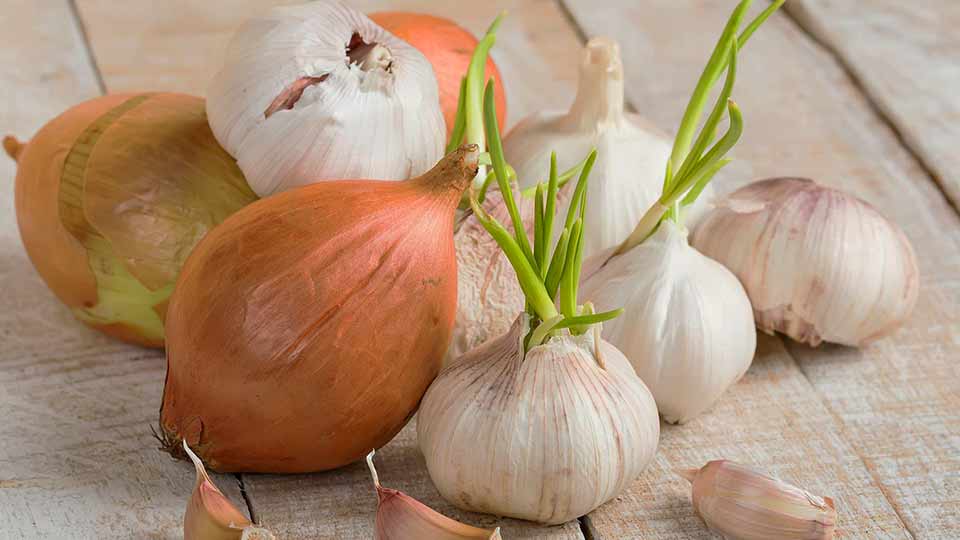 Why are veganism and vegetarianism preferable?

It all falls to the First Precept of Buddhism that frowns upon killing. Taking a life, any life, is a big no-no. Every sentient creature has a right to life, and you don’t have a right to take their life away.

The Precept also condemns hurting living beings, but if you do so, you’re not technically breaking it. However, how much of that harm you may be comfortable with will inform where you are on that scale between a vegetarian and 100% vegan.

That being said, Dalai Lama eats mostly a plant-based diet, but he also eats meat during his travels and official visits. Many monks as well consume meat and other animal products, though it’s a general practice to leave that outside of temple kitchens and stick to plants only. 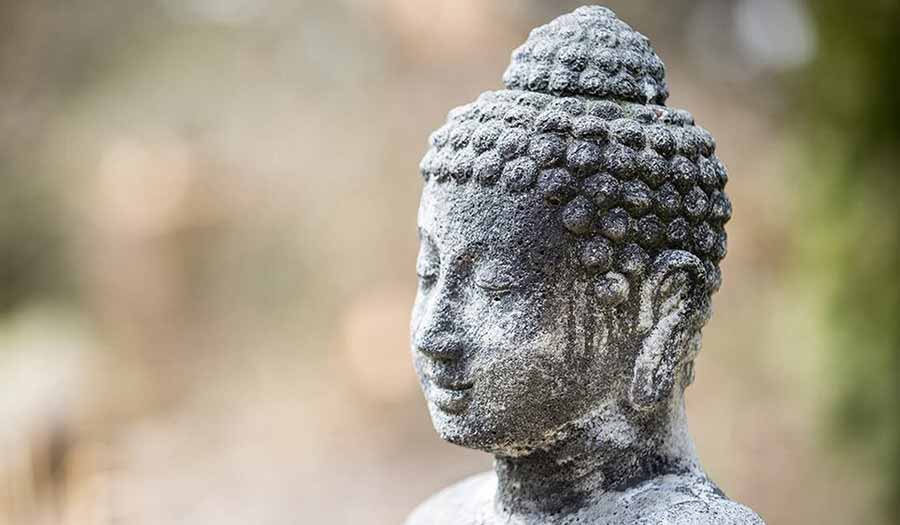 How come some Buddhists get to ignore all these rules?

There are multiple reasons for this, but the two main ones the religion’s attitude to “sin”, as well as the fact that this is technically an atheistic religion and no big Judgement Day is looming over their heads. Well, not in the same way as in the case of the Judeo-Christian religions.

Let’s cover that for a second – Buddha is not a god. Buddha is just a super mega enlightened human being, and you could become one as well if you are very diligent. If you’re not convinced, just go and ask those 28 Buddhas that made it.

And unless you’re aiming for Buddhahood, there is no reason for you to be this mythical perfect being, just a better version of yourself. This ties back in the whole “sin” thing – as in, there are none in Buddhism. At least it’s not the same concept as in, for example, Christianity – in Christianity, you sin against God who will (as the pinnacle of objective morality) pass judgment on you.

In Buddhism, it’s more like you’re sinning against yourself. It’s not the point to not have a single vice and be perfect, but how you deal with them and grow as a person.

When it comes to food, these days the “rules” for most practitioners are super simple – as long as you stick to traditional dishes during festivals and other religious events, or you don’t try to sneak in a Big Mac when you go on a temple retreat, you will not reincarnate as a cockroach. 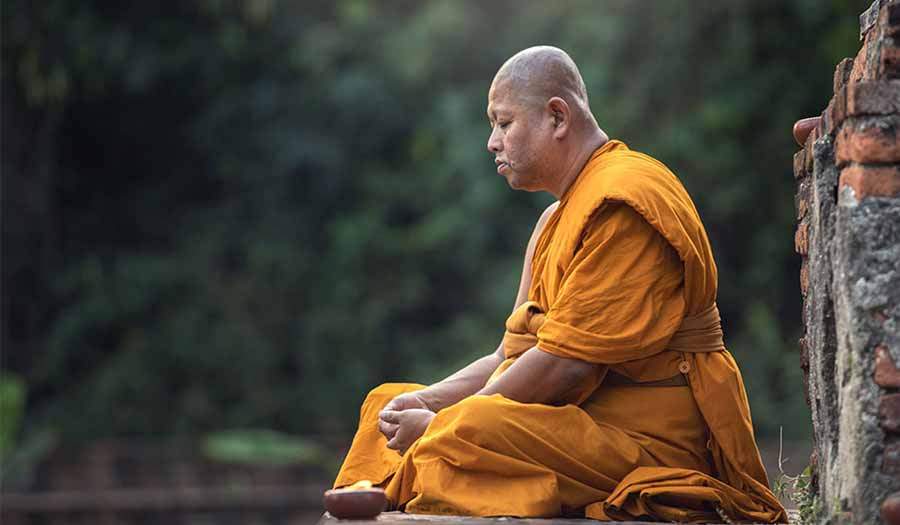